DAVID - The King of Jerusalem is a powerful musical that will inspire you to conquer your fear!

How do you conquer Fear?

When hopelessness surround us – How do we fight fear? Jorney with David and learn his secret weapon…

Love casts away all fear

Discover who you are and how to conquer your destiny. Learn to hear and see He who guides you.

DAVID – The King of Jerusalem

A musical movie of the life of King David, and how he rediscovers being a man after God’s own heart.

On the eve of a royal banquet in Jerusalem, an old and tired King David prepares to choose a successor from among his sons. A sinister conspiracy comes to light that threatens his kingdom and forces the king to flee his city. David must once again put his trust in the Lord.

Guided by his mentor and dear friend, Raiti, David revisits the key events of his youth that shaped his life, from his humble days as a shepherd boy, to his anointing by the Prophet Samuel, his rise to the throne of Israel and his moral fall with Bathsheba. But in order to save his Kingdom, David will have to confront his own greatest enemy – the darkness in his own soul. 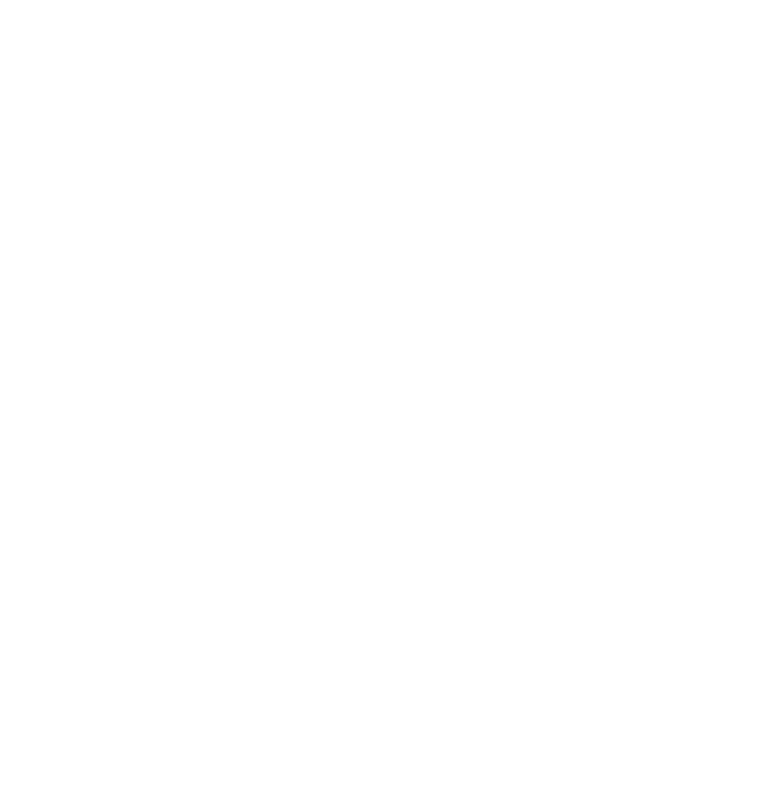 From the scene in DAVID when the young shepherd boy conquers Goliath, the giant of the philistines.

Praise Him All You Nations

You’re All I See

Be Bold & Conquer your Fear 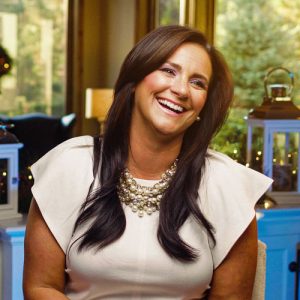 “Watching these musicals with our kids is one of our favorite activities to do as a family. They energize faith and bring the Bible to life, not only as good entertainment, but as a life changing experience! One that I know has changed them forever.” 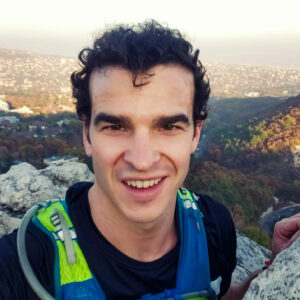 “I’ve never seen another production which demonstrates so clearly what it means to be after God’s own heart. This musical really captures David’s heart for the Lord, and God’s indescribable mercy for us! I encourage everyone to buy it! Let’s be men and women after His heart!” 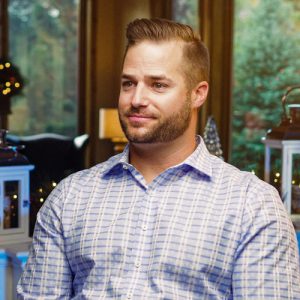 “I have no words to explain how deeply these stories and music have impacted my life. I often listen to the songs on repeat throughout the day. They have become part of me and inspire me everyday to greater levels of strength, wisdom, and faith. They truly have touched my life in an amazing way.”

See with the eyes of your Heart

Open the Eyes of My Heart is a song from the original stage musical “DAVID – The King of Jerusalem”. The coming king of Israel was a man after God’s own heart. Not because of his actions, but because his heart could see God.